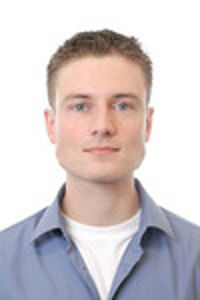 From April to November 2008 I joined Mercedes-Benz Research & Development North America, Inc. at Palo Alto, CA for an internship and worked with the team for vehicle-centric communications (VCC).

I was working as a researcher at the Heinrich Heine University from December 2008 to February 2013, and received the doctorate degree in January 2013.

In April 2013, I joined escrypt at their Berlin site.

The areas of research I am currently interested in are: