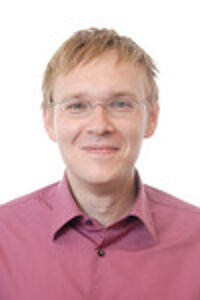 From 2003 to fall of 2008, I studied computer science at the Leibniz University of Hannover and the Heinrich Heine University of Duesseldorf. At the latter, I graduated with a M.Sc. degree with the two major subjects communication systems and operating systems.
My master's thesis on "An Analyzer for State-Based Random Traffic" was supervised by the chair of computer networks and communication systems of Prof. Mauve and the I&V department of the Ericsson Eurolab, Aachen.
Besides my studies, I worked at Vodafone D2 at the test automation unit as software developer in 2007.

With beginning of December 2008, I joined the research group of Prof. Mauve as researcher and Ph.d. student.