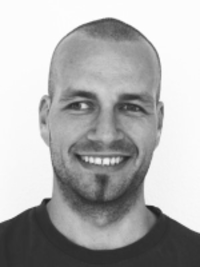 Wolfgang Kiess studied business information systems at the University of Mannheim, Germany and the University of Nice Sophia Antipolis, France from 1997 until 2003. Besides his studies, he worked for SAP AG, Walldorf. In March 2003, he received his diploma for the thesis "Hierarchical Location Service for mobile ad-hoc networks".

Thereafter, he joined the Heinrich Heine University and in June 2008 received his doctoral degree for the thesis "On Real-World Experiments with Wireless Multihop Networks - Design, Realization, and Analysis".

From July 2008 until February 2010 he was head of the research group on practical car-to-car communication and responsible for the cooperation with the Volkswagen AG for the simTD project.

In March 2010, he joined DOCOMO Euro-Labs in Munich.

Journals and conferences for which I have been a reviewer: